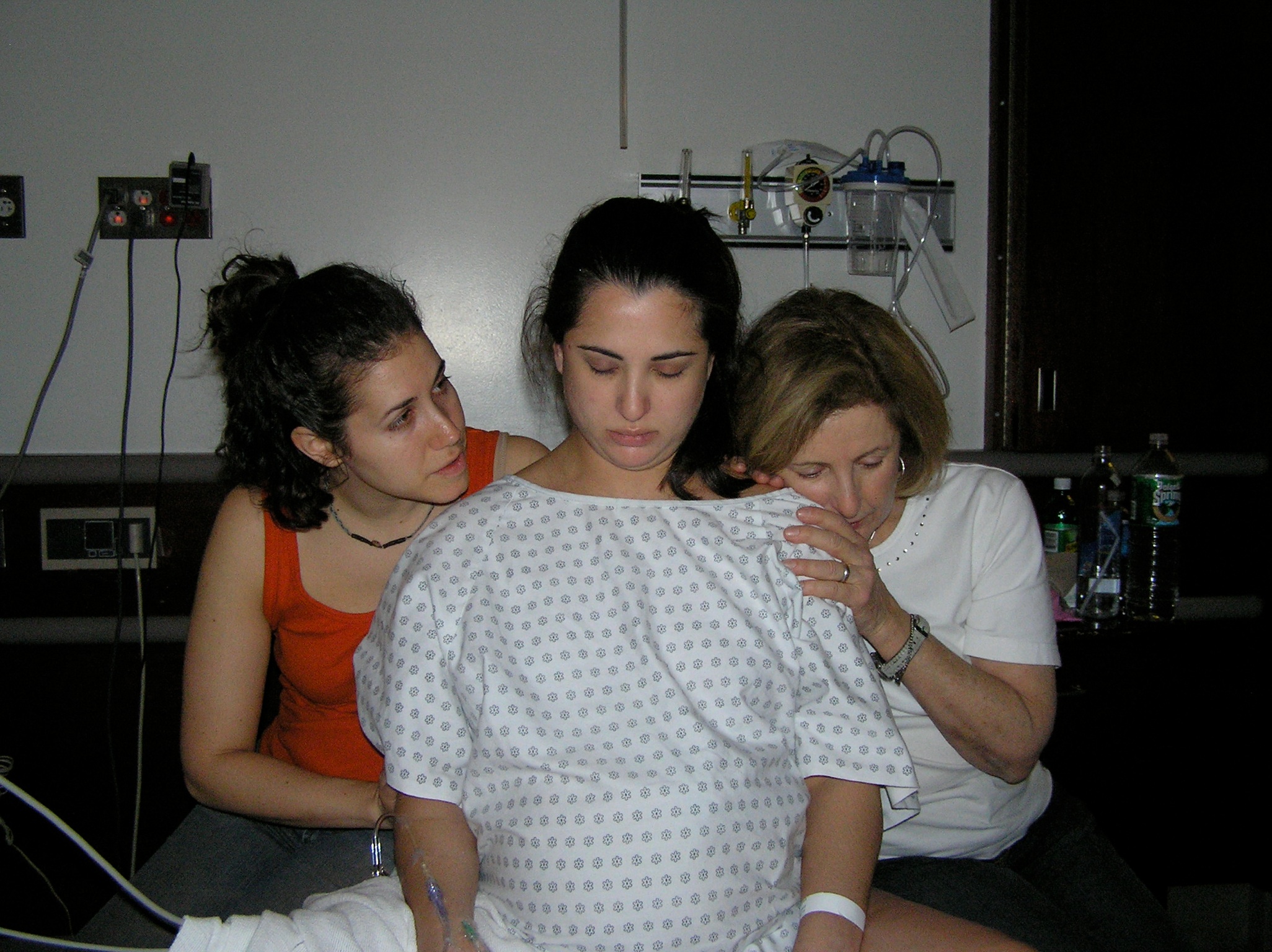 Who Do You Want With You During Labor?

Renowned midwife, Ina May Gaskin, describes a phenomena called the Sphincter Law in her book Ina May’s Guide to Childbirth. While it may sound funny, there is much truth to this theory, especially in relationship to birth. Here are some of the basics of her Sphincter Law:

1. Excretory, cervical, and vaginal sphincters function best in an atmosphere of intimacy and privacy-for example, a bathroom with a locking door or a bedroom, where interruption is unlikely or impossible

2. These sphincters cannot be opened at will and do not respond well to commands (such as Push! or Relax!)

3. When a person’s sphincter is in the process of opening, it may suddenly close down if that person becomes upset, frightened, humiliated, or self-conscious. Why? High levels of adrenaline in the bloodstream do not favor (sometimes they actually prevent) the opening of the sphincters. This inhibition factor is one important reason why women in traditional societies have mostly chosen other women except in extraordinary circumstances- to attend them in labor.

For these reasons, it is very important for the mother to consider who will be with her during her labor. Labor and birth is a personal experience that can be hindered or helped depending on who is involved.

Not long ago, I attended a birth in the role of the labor support doula. I had been in contact with the woman throughout the early stages of her labor and arrived at her apartment at the beginning of active labor. The woman had been laboring at home with her husband and sister. After a few hours, labor still had not “turned the corner” but the laboring mother really wanted to head into the hospital. So off we went! Once we arrived at the hospital, it took us a some time until she was admitted into the room. During this time, her labor was still moving along, slow and methodical. Interestingly, once we were settled into the room, things started to pick up. The mama-to-be had negotiated with her doctor to have intermittent monitoring, so she labored for long periods of time in the bathroom, straddling the toilet while her husband rubbed her lower back. Every now and then, her sister would poke her head into the room and the laboring mama would visibly tighten up. Her shoulders lifted up, the deep breathing and low guttural sounds stopped and things just seemed to come to a momentarily halt. It did not take me very long to recognize this pattern. I asked the woman how she felt about her sister being present as she labored. She said she had originally thought she would want her sister there since they have such a close relationship, but she felt uneasy being to exposed and raw in front of her. She also explained that she felt really badly about this since she knew her sister wanted to be part of the experience. We had decided I would play the “bad cop”Â and explain to the sister that in this particular hospital, only two people were allowed in the labor and delivery room. She was welcome to come in after the baby was born. Once the space was cleared and the laboring mother felt safe, she was able to go back to her work- having a baby- without the distraction of unwelcome energy.

This scenario is not uncommon. As Ina May describes, in order for the body to successfully open, it has to feel safe and comfortable, not scrutinized and pressured. I have witnessed this in different ways; sometimes the mother’s doctor is part of a large practice and her particular doctor is not the one attending, and she does not like the doctor on call. Other times, there may be student doctors present that make the woman feel more like a specimen than a woman in labor. No matter what the case is, it is important for those that are present to help provide support and guard the space for the mother.

It is unfortunate if the woman has a doctor she does not like, as there is likely little she can do at that moment except focus on who she does trust and find support from. However, in most other aspects, the mother can have some say in who is present. For example, she can refuse to have students in the room. If she is not getting along with her nurse, she can ask the charge nurse to assign her a new nurse, and she can certainly refuse outside people from coming in.

Be wise about who you invite into this sacred space. It is not a time to worry about hurting some one’s feelings if you refuse them an invitation. Enclose yourself with people who support you whole-heartedly, who allow you to do your job with as little disruption and disturbance as possible. That job is to have a happy and healthy baby. 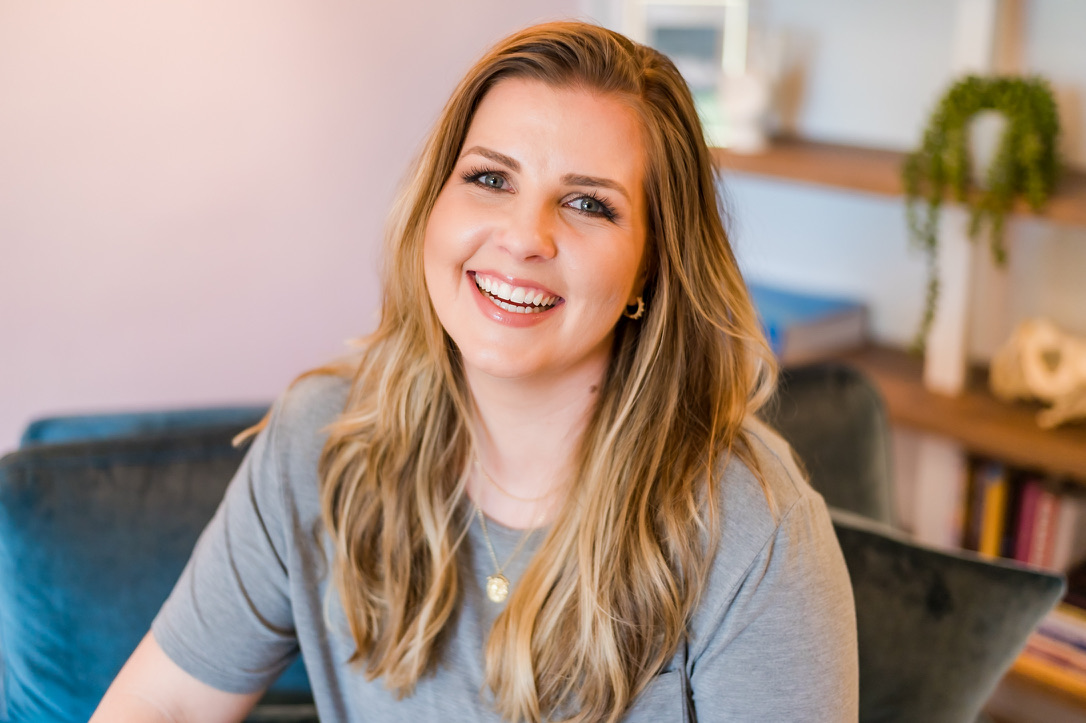 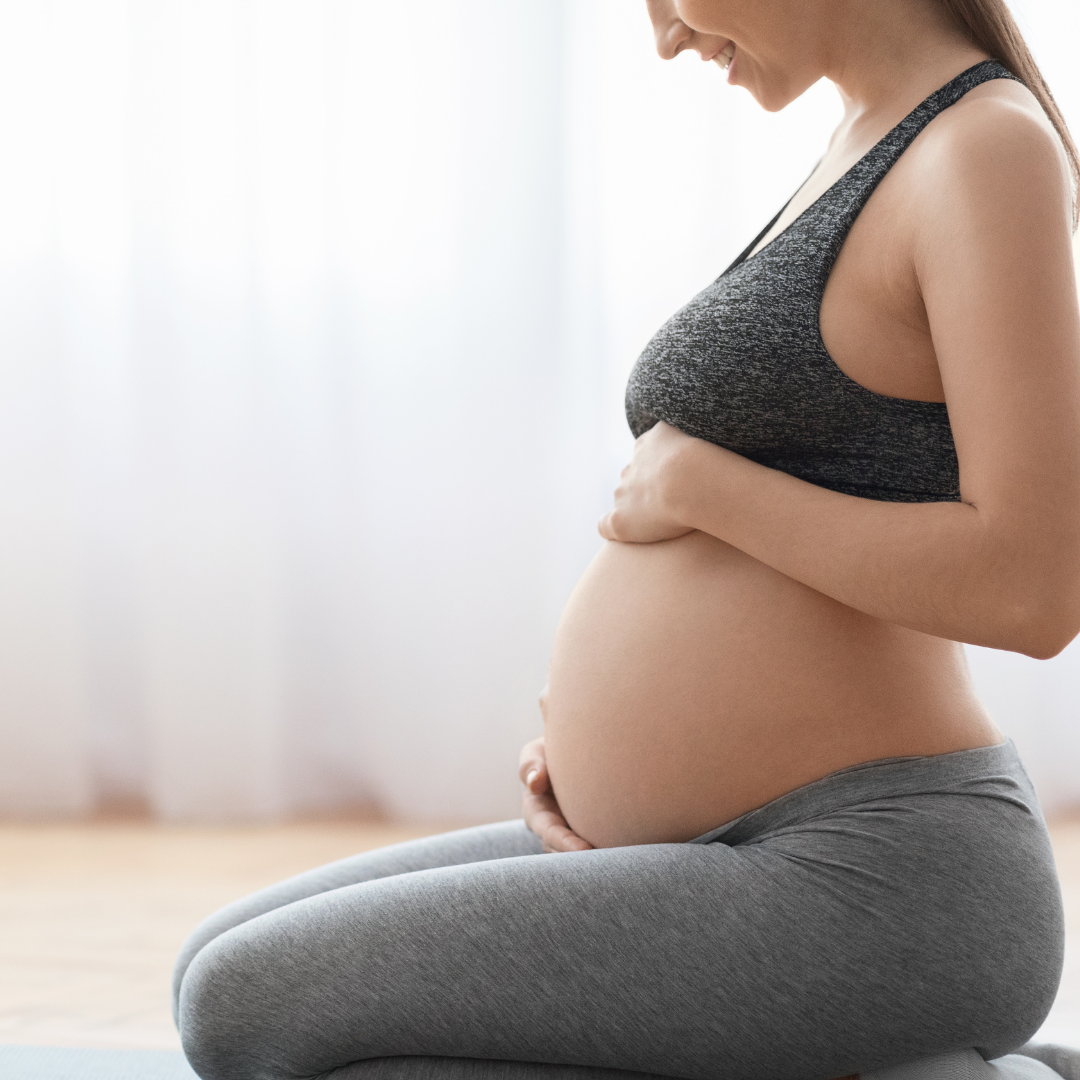