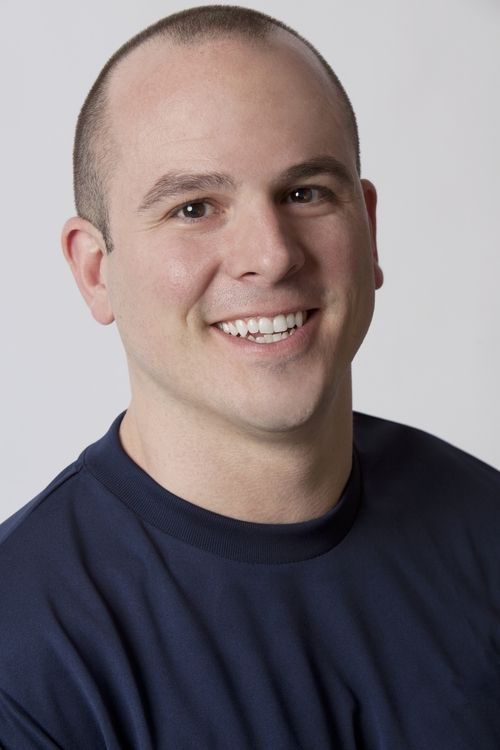 How confident are you with the security of your car seat and basic car seat safety? According to the National Highway Traffic Safety Administration, 86% of families positioned the newborn incorrectly in the seat and 77% incorrectly installed the seat.

In this episode of Yoga | Birth | Babies, I speak with Child Passenger Safety Technician and founder of NY Metro CPR, Jason Mundy. Jason breaks down some of the most common mistakes parents make when installing a car seat, when to transition to a front facing position, and stroller safety. This is an important episode for all parents and caregivers.

Jason is a Child Passenger Safety Technician founder of NY Metro CPR. He started in health and fitness in 1996 and witnessed a member collapse six months into my fitness career. He didn’t know what to do, and never wanted that feeling again, so he became a New York State EMT in 1997. He has been teaching CPR, first aid and safety since then, and the Child Passenger Safety Technician seemed to be logical next step. He is a proud uncle of my 2 1/3 year old nephew Damien, and live on the South Shore of Staten Island.