Postpartum Story: The Birth of A Parent with Melissa Macleod 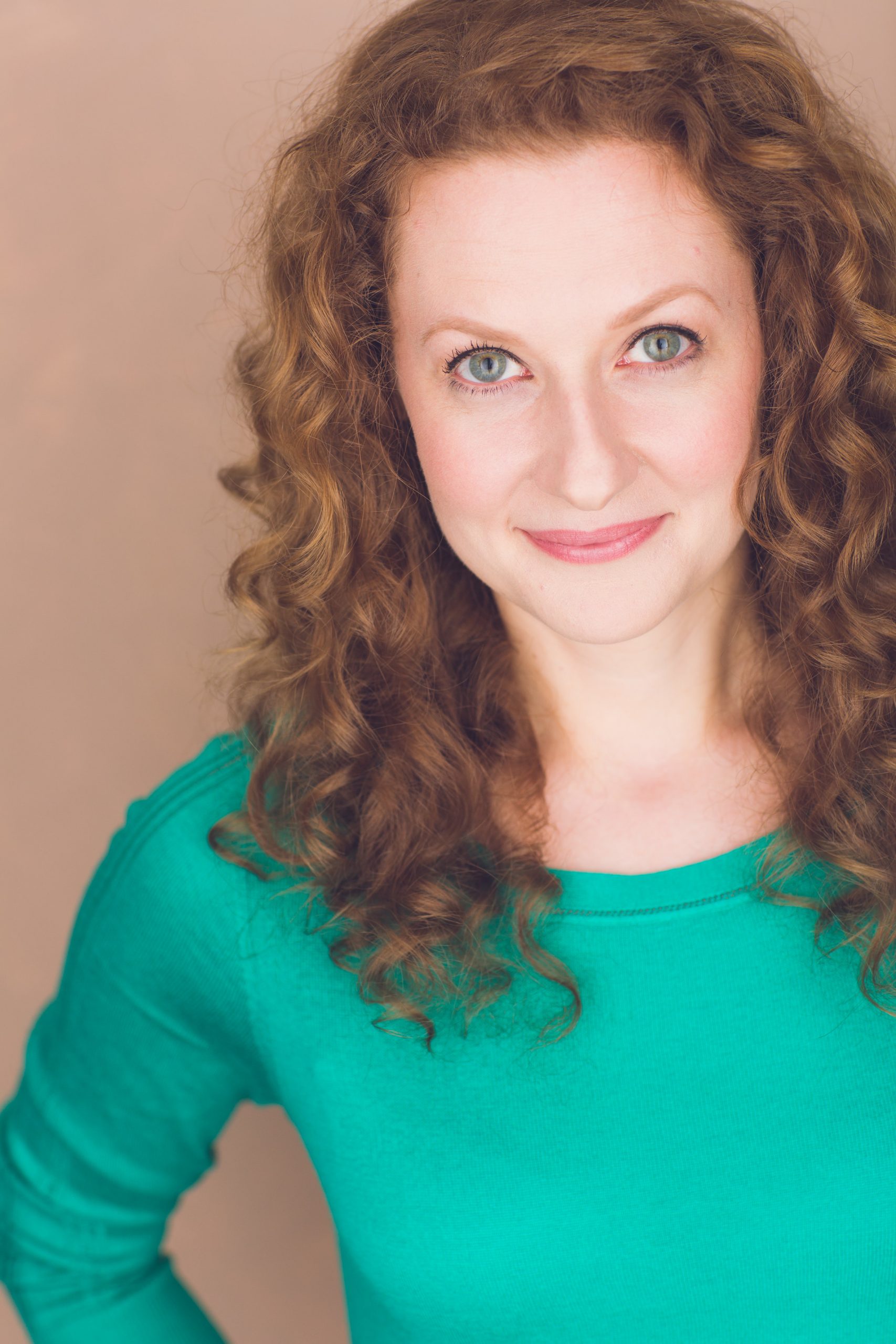 17 Mar Postpartum Story: The Birth of A Parent with Melissa Macleod

The birth of a child not only represents the start of a new life for the baby, but a new life for the parent as well. While this “birth” may not be recognizable to others and on the surface the new parent looks the same, they emerge a different person on the inside.

In this episode of Yoga | Birth | Babies, I speak with new parent and actor, Melissa Macleod about her transformation as a new mother. Melissa shares her internal shift from embracing her new life and learning to trust her instincts as a parent. She also opens up about mistakes she made in early parenthood and what she learned from them.

Melissa Macleod is an actor and data analyst living in New York City with her husband (also an actor) and 6-month-old daughter.  She recently received her MFA in Classical Acting from the Shakespeare Theatre Company’s Academy for Classical Acting at George Washington University. She has appeared onstage with regional theatres up and down the eastern coast, including PlayMakers Rep, Theatre Raleigh, New Jersey Rep, Playhouse on Park, Cortland Rep and Oldcastle Theatre.