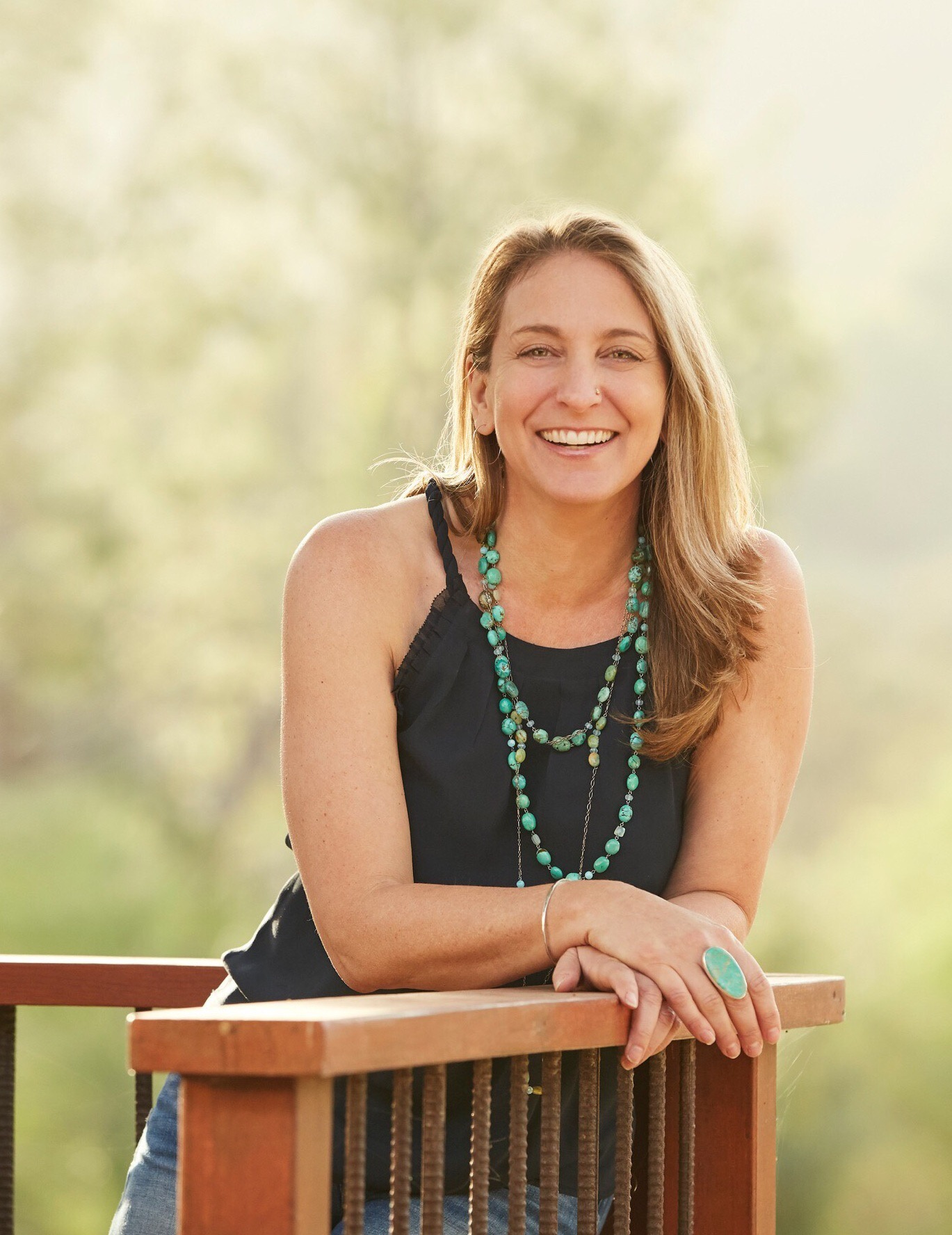 The day your child is born, you assume a completely new persona and identity.  Many grapple with this shift from maiden to motherhood and embracing this new title and responsibility can be challenging.  In this episode of

Yoga | Birth | Babies, Dr. Britta Bushnell discusses working through the bumps of the 4th trimester and maintaining a sense of self while adjusting to this new role.

Britta is a teacher, speaker, and presenter. She has presented at conferences such as DONA International, MANA, and ICEA (April 2018). Additionally, Britta has been featured on several popular podcasts including Informed Pregnancy, Birthful and Atomic Moms. In 2016, in recognition of her transformative childbirth classes, Britta was awarded “Educator of the Year” by the Southern California Doula Association (DASC).

Britta spent more than a decade with the organization Birthing From Within where she led trainings, ran the mentor program, taught classes for parents, and developed curricula alongside author and founder, Pam England. In addition to her experience in the field of childbirth, Britta holds a doctorate in mythological studies.