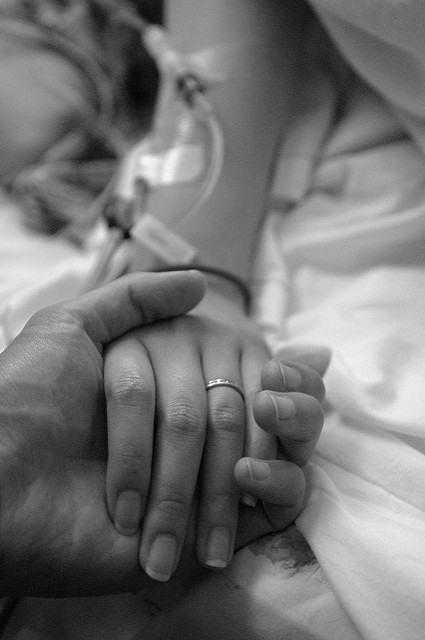 Informed Consent; Changing the Way Women Are Treated In Birth

We are at an interesting point in time regarding how women are being viewed and treated. A dark and heavy curtain is being drawn back, and many violent, belittling, and humiliating acts of sexual assault and harassment are coming to light. Both the political arena and entertainment industry are erupting with allegations and shame, and careers are being lost.

Now is the time to focus on removing violations of uninformed consent on women during pregnancy and birth. When women are not involved in making decisions about their bodies, when they are made to feel insignificant, and their autonomy is taken away, they are at greater risk for depression, anxiety, and PTSD. Sadly, this happens to women on a daily basis during the process of giving birth.

Childbirth can be empowering and inspiring or it can be emotionally and physically scarring, depending on how the mother is made to feel during birth. While the birth does may not unfold exactly how the mother may have imagined it, but needs to feel significant, heard, and seen.

Western medicine, unfortunately, is often a patriarchal establishment in which pregnant and birthing women are seen as sick and negligible. One study reported that one out of every three births can lead mothers to psychological birth trauma (1). Women have used phrases such as “barbaric,” “inhumane,” “intrusive,” “horrific,” and “degrading” to describe the mistreatment they received from health care professionals (2).

One way to help alleviate the perceived mistreatment from health care providers is to practice informed consent: involving women in the decision-making during their birth and encouraging them to further educate themselves to them make informed decisions.

According the ACOG (American Congress of Obstetricians and Gynecologists), informed consent is “the willing acceptance of a medical intervention by a patient after adequate disclosure by the physician of the nature of the intervention with its risks and benefits and of the alternatives with their risks and benefits.”(3)

While ACOG may encourage care providers to explain the risks and benefits of interventions, Listening to Mothers III, a national survey of American women who gave birth in U.S. hospitals, exposes the reality. The mothers involved in this survey had little knowledge of the impact of the medical interventions they received. For example, those who had received a cesarean were no more likely to correctly indicate the increased likelihood of future placental problems after cesarean than mothers who had not, and mothers who had had a cesarean were much more likely than those with a vaginal birth to incorrectly agree that a cesarean lowers the likelihood of newborn breathing problems (4). Without a proper working knowledge of the pros and cons of these procedures, women simply cannot make informed, educated choices that directly impact their health, the health of their babies, and future pregnancies.

It is significant to note that the ACOG Committee of Ethics also stresses the importance of recognizing the mother’s autonomy and involvement in decision-making, and the necessity of clearly communicating with the patient in order to ensure her protection against unwanted medical treatment.

With these guidelines in place, why are women still not receiving better communication and joint decision making? According to the Listening To Mothers III survey, more than half the women who received an episiotomy (the invasive procedure of surgically cutting the perineum, the muscles between the vaginal opening and the anus) did not consent to the procedure (5). This is just one of many examples of involuntary or unconsented medical procedures women have endured during childbirth.

How can we shift this pattern and give birth back to women? Change will happen when women demand better and clearer communication from their health care providers and hold them accountable for their responsibilities clearly outlined by ACOG. Recently, there has been an increase in legal action against hospitals and care providers for obstetric violence, defined as “the appropriation of a woman’s body and reproductive processes by health personnel, in the form of dehumanizing treatment, abusive medicalization and pathologization of natural processes, involving a woman’s loss of autonomy and of the capacity to freely make her own decisions about her body and her sexuality, which has negative consequences for a woman’s quality of life.”(6)

Obstetric violence is not new but the movement against it is finally gaining recognition and momentum. In the past, few women were able to go up against the medical establishment and win these types of case. It is a sign of progress that an increasing number of women are presenting their cases and being compensated for their suffering.

Having an empowered birth team to keep open communication with the care provider during the birth is also extremely important. The birth team can negotiate and advocate for the laboring mom, so she can concentrate on the rhythm and surrender of birth.

Carefully choosing a care provider can also result in better birth outcomes. If the mother feels rushed through her appointments or leaves with unanswered questions, it is often a good predictor of what she can expect during delivery. While care providers may want to be transparent and forthcoming with information, too many patients and appointments leave little time for thorough communication. If women are unsatisfied with the care they are receiving, they should switch practices. A lack of clients may prove to the care providers that they need to change their ways and attitudes.

The suffering many women have experienced during childbirth leaves a deep mark on society as a whole, but as we start to reckon with the reality of mass sexual assault and harassment, perhaps this shift will also start to be reflected in maternity care and in the general respect women deserve and demand.

From ACOG’s Committee of Ethics: 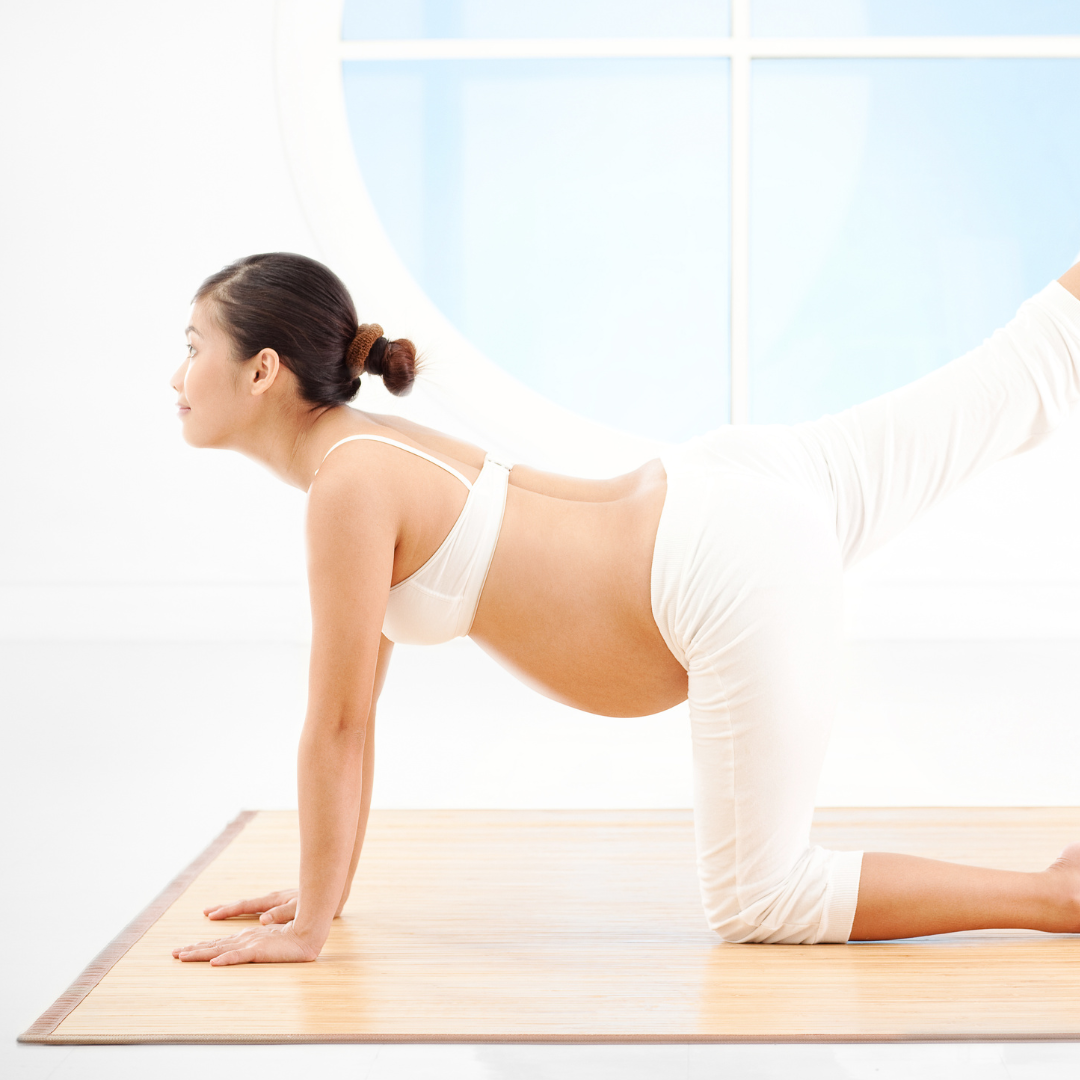 Exercising Your Pelvic Floor During Pregnancy The Right Way 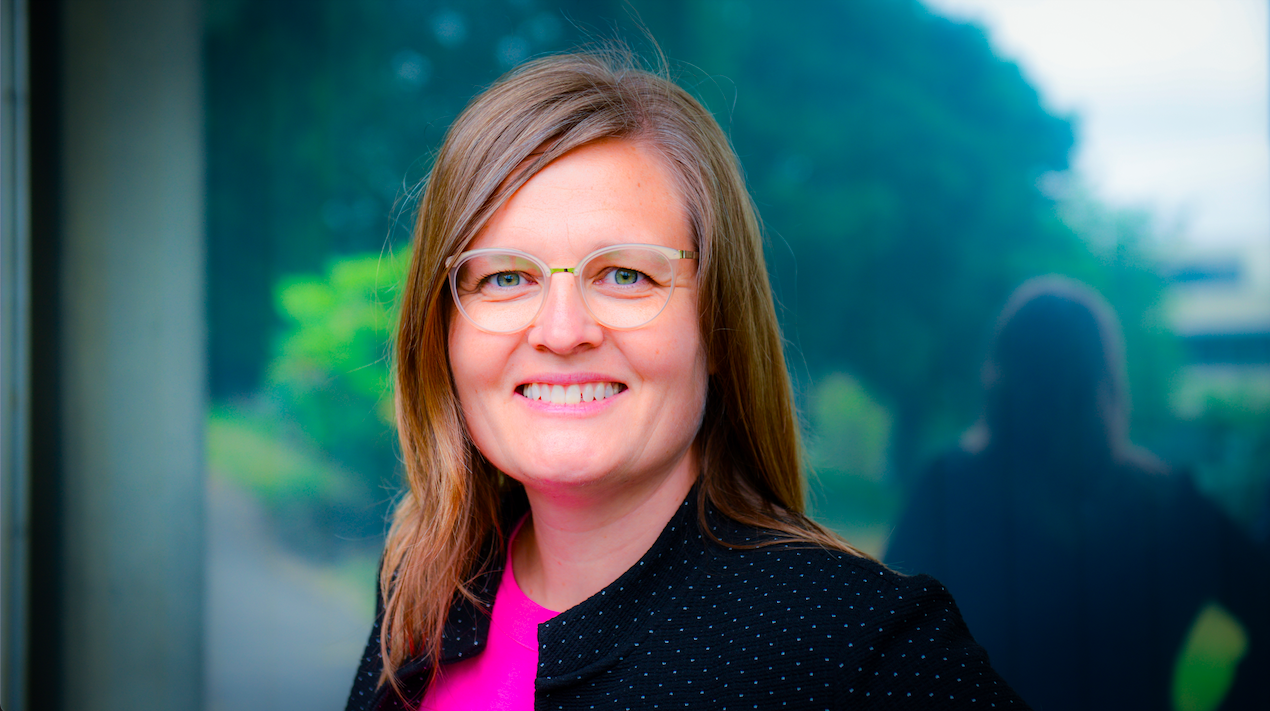 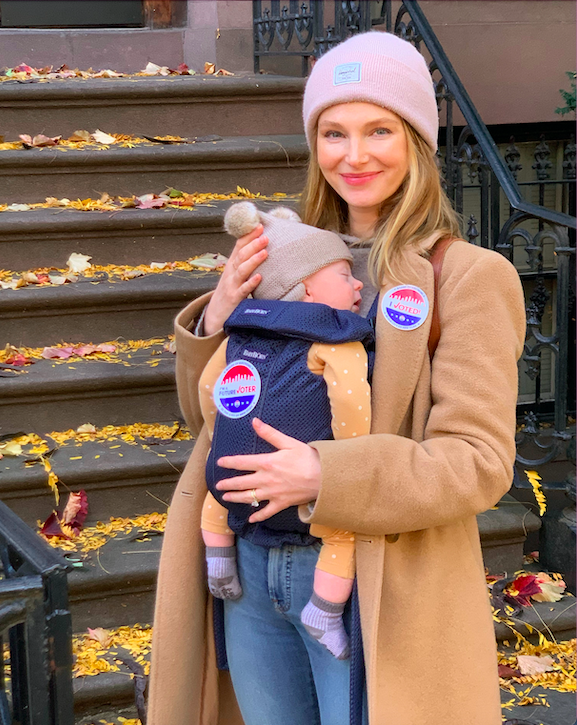 Exercising Your Pelvic Floor During Pregnancy The Right Way

Learn why kegels may not be right for you & how to identify your pelvic floor needs. Plus, we spill our methods here at Prenatal Yoga Center in NYC.

Maybe this has happened to you, you’re late in your pregnancy (or you just had a baby), you walk into a room and think, why

In this episode of Yoga| Birth| Babies I chat with Anna Greenberg. Anna is not only a member of our community but she also a PYC Teacher Training Grad! 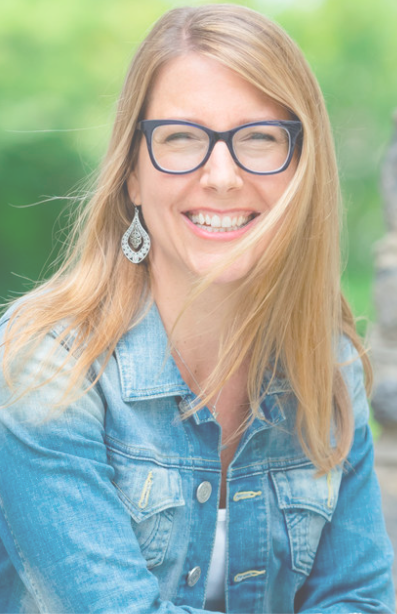 How a Natal Chart Can Ease Parenting with Tara Vogel

Today’s episode is a bit of a departure from what we typically talk about, pregnancy, birth, lactation, and interventions. Today we’re talking about what your 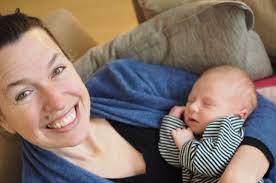 What Should I Expect From My Doula? with Terry Richmond

Are you working with a doula for your birth? If you are or you’re curious about hiring one, what do you expect from a labor