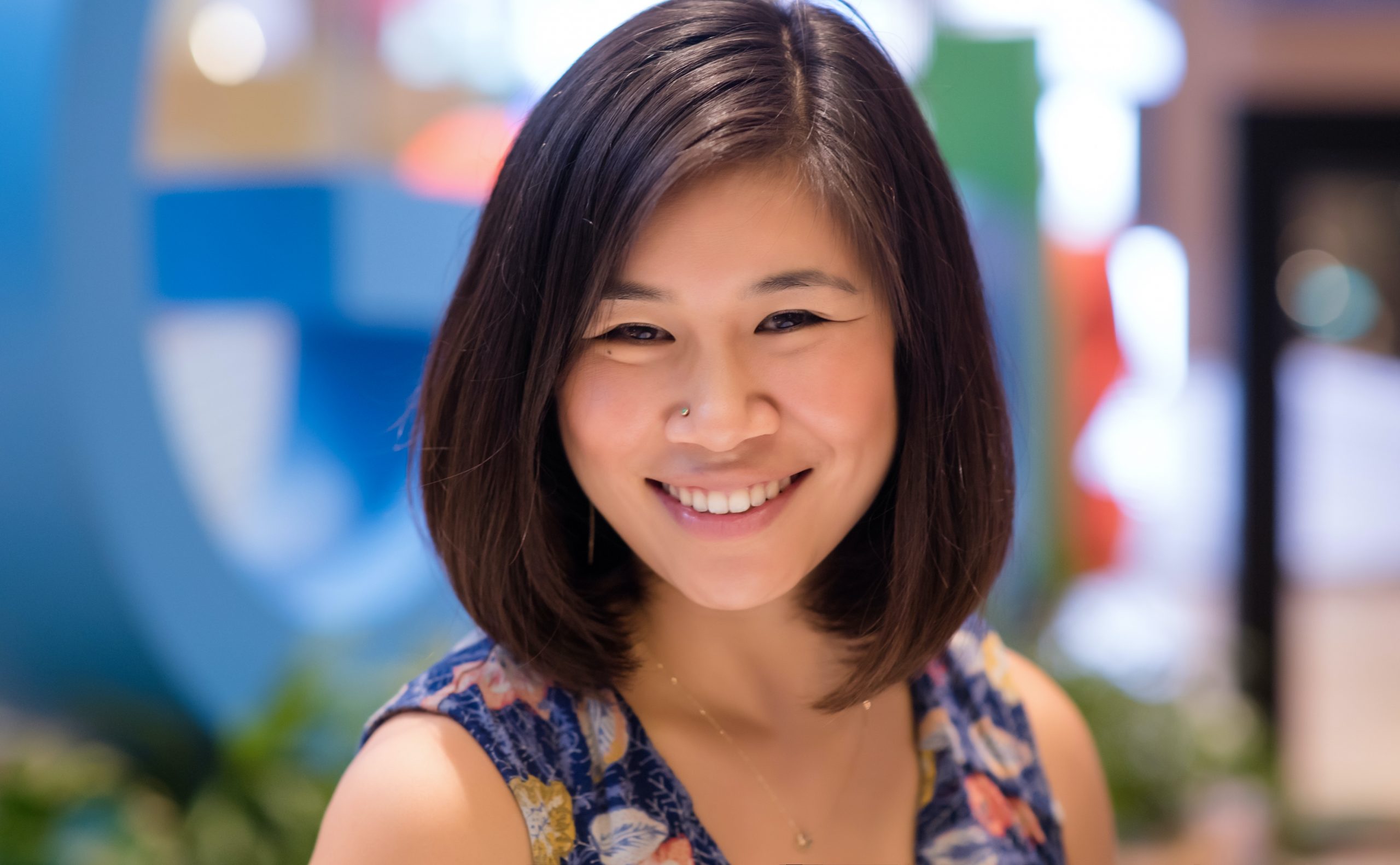 Sharing birth stories matters. It’s an opportunity to support and inspire one another during a transformative time. Each new parent carries their own powerful narrative of their birth that shapes the beginning of a new stage of life.

In this episode of Yoga|Birth|Babies, I speak with Prenatal Yoga Center community member and proud new mother, Lina Lum. Lina shares her beautiful and compelling birth story and what influenced her birth choices. Lina explains how she experienced the waves of labor and how she worked with her body to move through them.

Lina is the proud mother of her three-week old daughter, Ava June. A native New Yorker and fifth generation Chinese American, Lina was born and raised in Manhattan’s Chinatown. After twelve years away she found her way back to the City in 2016 and soon after, met her husband.

Professionally, Lina works at Google focusing on strategy development for emerging products. In her free time you can find her working the weekend shift at her family’s 95 year-old porcelain shop, adventuring outdoors with her husband, or training for her next weight lifting competition.