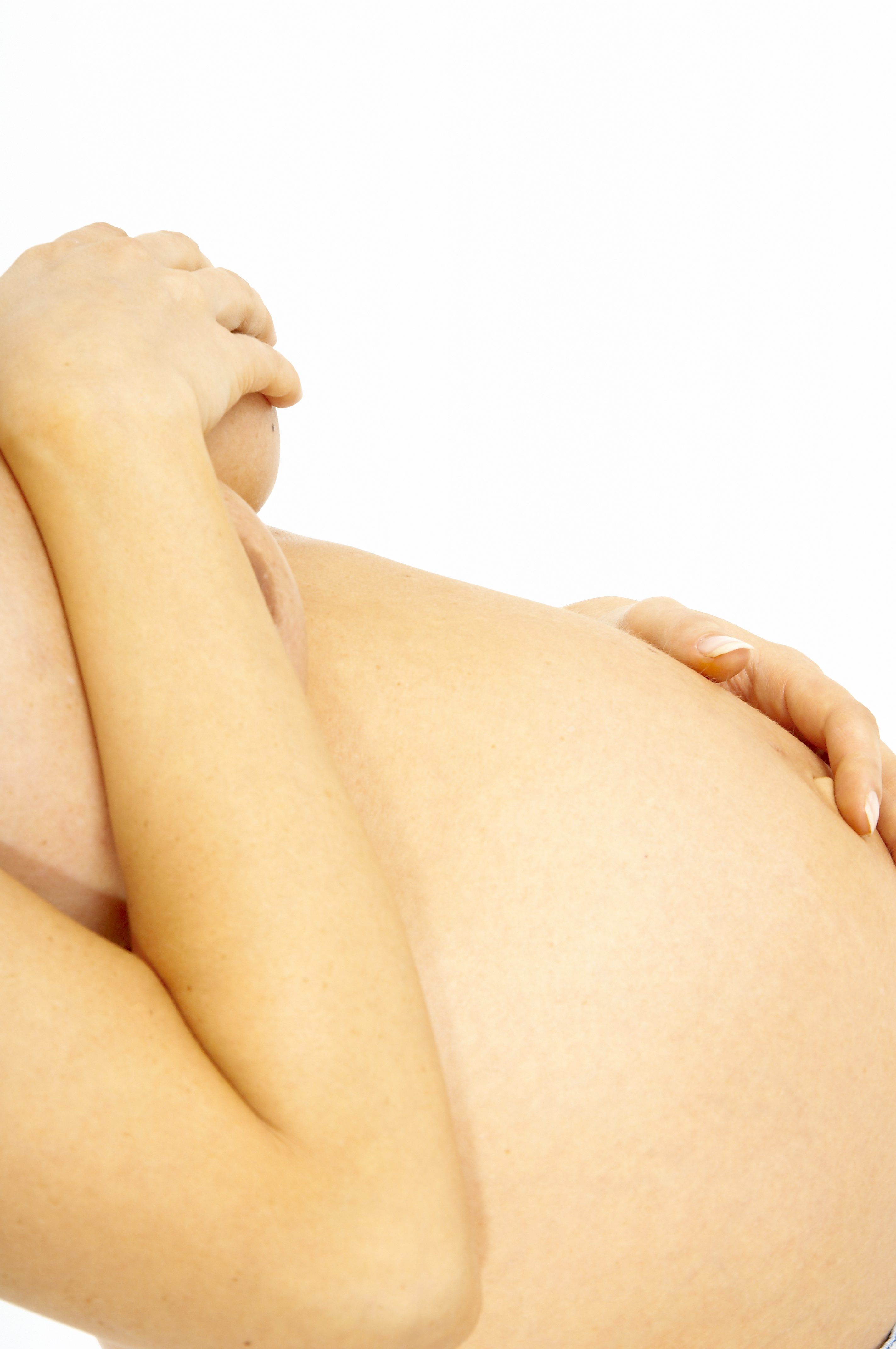 Are Your Birth Options Slipping Away?

I recently had a very lively discussion with my friends and expectant first time parents, Denise and Shai. The conversation revolved around the idea that there is often a feeling of having to defend oneself against one’s care provider or hospital. It is a fight of the wills – mom versus her doctor. I acknowledged that yes- I had often felt that way when listening to my students and when I was attending births as a doula. Let’s start off by saying that all team members: the parents, the doula, support person, nurses, doctors, midwives etc, all have the same goal – a healthy mom and baby. But the methods by which we get to the end result can greatly differ. In the 11 years I have been a doula and the 13 years I have taught prenatal yoga, I have seen the window of birth choices grow smaller and smaller in favor of a set standard of birthing.

Why is this the case and what has caused the decrease in options?
In simple terms, the mother and sometimes even the doctor are limited by strict hospital protocols and in some cases, a lack of education that is being passed down to the new generation of medical practitioners. I have been reading the book, Cut It Out: The C-Section Epidemic in America by Theresa Morris. She goes into great detail about the rising trend of cesarean births in our country and the correlation between the freedoms the care providers have and the guidelines set by the hospitals. Interestingly, some of these guidelines are not supported by medical standards but by the desire to protect the hospital from litigation. Morris explains, “Hospitals are organizations, and maternity providers and pregnant women are expected to behave in certain ways in hospitals. Deviance, or not behaving as expected, has real consequences. Maternity providers may face professional consequences for deviance-for example, being informally scolded by colleagues, formally reprimanded by a supervisor, or having a malpractice insurance deny coverage in the case of a bad outcome. Women also are expected to behave in certain ways. If they do not behave as patients are expected to behave and do what the maternity providers ask of them, they may be defined as “problem patients” and may not receive quality care as a result. Maternity providers and women are constrained by hospital rules and expectations for behavior, even if the expected behaviors do not lead to improved outcomes.” (1)

As noted by Morris, some practitioners feel their hands are tied and often are left to practicing “defensive” medicine, whether that is best for the mother or baby or not. One physician, Jack Bianco, stated “I will promise you a third of what I do is defensive medicine…if you really want to use honest criteria. Do I really believe I have to do everything I do? No. But I do it because if something bad happens, someone can’t blame me for not having done it… Am I causing harm by doing a c-section in this situation? I potentially am. But I can’t control that.”(2) Let’s explore more deeply the “defensive” practices that Dr. Bianco was referring to and look at whom these protocols best serve. The practices include: required full time external fetal monitoring (EFM), less use of forceps and vacuum extraction and moving right to a cesarean birth, not allowing VBACs (vaginal births after cesarean), induction for suspected large babies because of fear of shoulder dystocia, scheduling a cesarean for breech or twin births instead of opting for a vaginal birth, not performing ECV (External Cephalic Version).

In most Labor and Delivery Units, the use of full time external fetal monitoring (EFM) as opposed to intermittent fetal monitoring is the norm. However, is this practice really best for mom and baby? In a Cochrane Review, a respected worldwide source of information about evidence-based care, the research showed “There were no differences between women who received intermittent auscultation and those who received continuous EFM in perinatal mortality, cerebral palsy, Apgar scores, cord blood gasses, admission to the neonatal intensive care unit, or low-oxygen brain damage. These findings were consistent in both low-risk and high-risk women.” (3) Given the fact that those who underwent full time monitoring did not prove to have any better results, is this practice really necessary beyond protecting the hospital, nurses and doctors? The drive for this protocol is because there is now the need for nurses, doctors and midwives to document every step of the care given to avoid the lack of documentation being used in a malpractice claim.

Other practices such as delivering breech babies vaginally, performing ECV to turn breech babies and the use of forceps and vacuum extraction are becoming extinct skills because these teachings are not being passed down to younger care providers. Instead obstetricians are opting to move right into a cesarean section. Dr. Christopher Froehilch, a physician interviewed in Cut It Out commented on this issue. “If you ask most young obstetricians, ‘Do you feel more comfortable doing a breech birth vaginally or a c-section?” I would say 95 percent of them would say ‘Oh, no question, c-section.” This lack of training is important because even if the liability threat is addressed, few providers will be trained in how to perform vaginal breech and twin deliveries, condemning women to a c-section even if the nonsurgical options are redefined as “safe”.(4)

What can be done about this problem?
The best option to navigate your way around these limitations would be to find care provider who will listen to your wishes and do the best they can to work with you. This may even mean walking into the hospital with a written prescription for intermittent monitoring instead of full time if you are not receiving pitocin or an epidural. I had a client that had a written prescription for receiving just a hep lock (the portal for IV fluids) instead of routine IV fluids. Your doctor may also recommend hiring a doula who can help you stay at home as long as possible to avoid common routine intervention. A seasoned doula can usually read the signs of labor and can advise you when to head to the hospital.

You may also consider doing some further research to find a hospital that has lower intervention rates such as a community hospital as opposed to a teaching hospital, or birth in a birth center, or plan a home birth with a trained midwife. Teaching hospitals are affiliated with a university, and they have higher level (3 & 4) NICUs (Neonatal Intensive Care Units) as well as specialty maternal fetal medicine physicians that deal with high-risk moms, which often correlates to higher routine interventions. In the community hospital, the NICU level is lower, meaning that they could not take babies under 32 weeks, or twins under 34 weeks. Community hospitals are primarily designed to care for low-risk mothers and are likely to have less routine interventions.

While it may still feel a little “us versus them”, simply understanding the limitations you may face and preparing ahead of time may help you find a suitable plan of action.