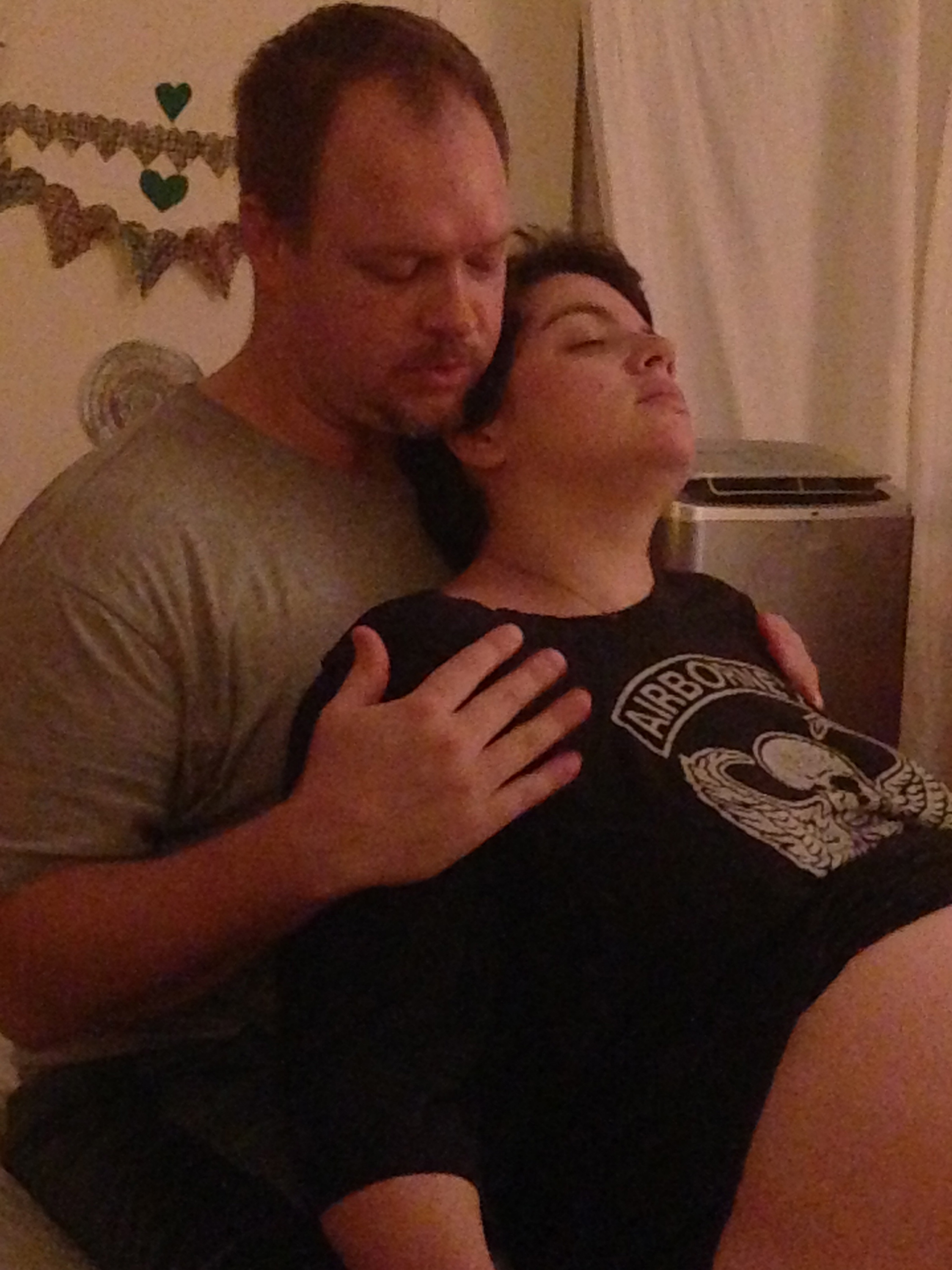 A benchmark given in most childbirth education classes is that active labor starts once the mother has reached 4cm dilation.  To go along with that milestone, many care providers advocate that the mother waits until active labor before being admitted to the hospital and receiving pain medication.  We know that once the mother has turned the corner into active labor, labor often snowballs and continues to building momentum as it progresses. However, what if 4cm is really NOT the start of active labor?  Are we setting women up to fall into the huge and encompassing category of “Failure To Progress”?

Failure to progress is the number one reason first time mothers receive an unplanned cesarean. According to research done by Rebecca Dekker of Evidence Based Care, “In 2013, researchers published a report of 38,484 first-time C-sections that occurred among a national sample of women. The overall C-section rate among first-time mothers was 30.8%. More than 1 in 3 (35%) of these Cesareans were due to a diagnosis of “failure to progress,” or slow progress in labor.  More than 4 in 10 of these women who had C-sections for failure to progress had not even reached 5 cm dilation before they were taken to surgery.”(1)

There are two points to exam.  The first being, early labor is often the longest phase of labor, progress is expected to be slow as the cervix both dilates and effaces and the baby descends.  This period requires a significant amount of patience from all involved; the care provider, place of birth and the mother.  If we can expand our expectations that early labor lasts until the cervix opens 6cm, declaring failure to progress before this marker would be premature and could potentially save an abundance of women from an unnecessary surgery as well as the emotional toll of feeling their body was somehow flawed.

The second point begs the question- is there a relationship with pain medication and “failure to progress”?  Maybe.  We know that an epidural can slow down labor and often necessitates the need use of pitocin.(2)   Epidural anesthesia removes the mother’s ability to move and shift her body, helping her baby navigate it’s way through the pelvis.  The epidural also softens the pelvic floor muscles which can cause a well positioned baby to adjust into a less optimal position, making it more difficult for the baby to fit through the outlet of the pelvis and put sufficient pressure on the cervix to dilate.

Reshaping how we define labor has been brewing among childbirth educators and birth workers for some time.  The time between 4cm-6cm dilation is a lot of really hard work and shouldn’t be ignored, but also shouldn’t be considered active labor and something that needs managing.  By honoring this restructure, we should also expand the emotional signposts of what we expect to see in this new “early labor”.  Traditional early labor is described as menstrual like cramp of low intensity and likeliness of being able to talk through the contractions.   While active labor exhibits the need for more focus on the breath, and often an introverted state and desire for support.  If we accept that early labor is now shifting to include up to 6cm, we should expect to see mothers experiencing stronger sensations and needing support before being admitted to the hospital and receiving pain medication should they desire.  This is going to require women and partners to do some homework in preparing pain management tools and coping skills.

Until these new ideas are accepted universally, it may be up to the mother and care provider to instill them as part of her birth plan.  By allowing herself to use 6 cm as the new benchmark, she may be able to avoid being classified as failure to progress, as well as the pitfalls of an epidural being administered too early in labor.  Prepare well and forge forward, strong mamas!

1. Friedman’s Curve and Failure to Progress: A Leading Cause of Unplanned C-sections