Ursula, is an avid fan of yoga and meditation. She was introduced to yoga in college acting classes but didn’t begin her practice until life in NYC left her with nagging hip and back pain. When her Mom passed away, Ursula turned to the mat and found a great deal of solace. Ursula is passionate about sharing yoga after having such a positive experience herself. She recently became certified to teach children’s yoga through Caprice Abowitt’s Metta Kids Yoga training at Sacred Sounds Yoga.

Ursula originally heard about the Prenatal Yoga Center from her cousin, Maggie Converse a graduate of the teacher training program. She has been a member of the PYC community since 2012. 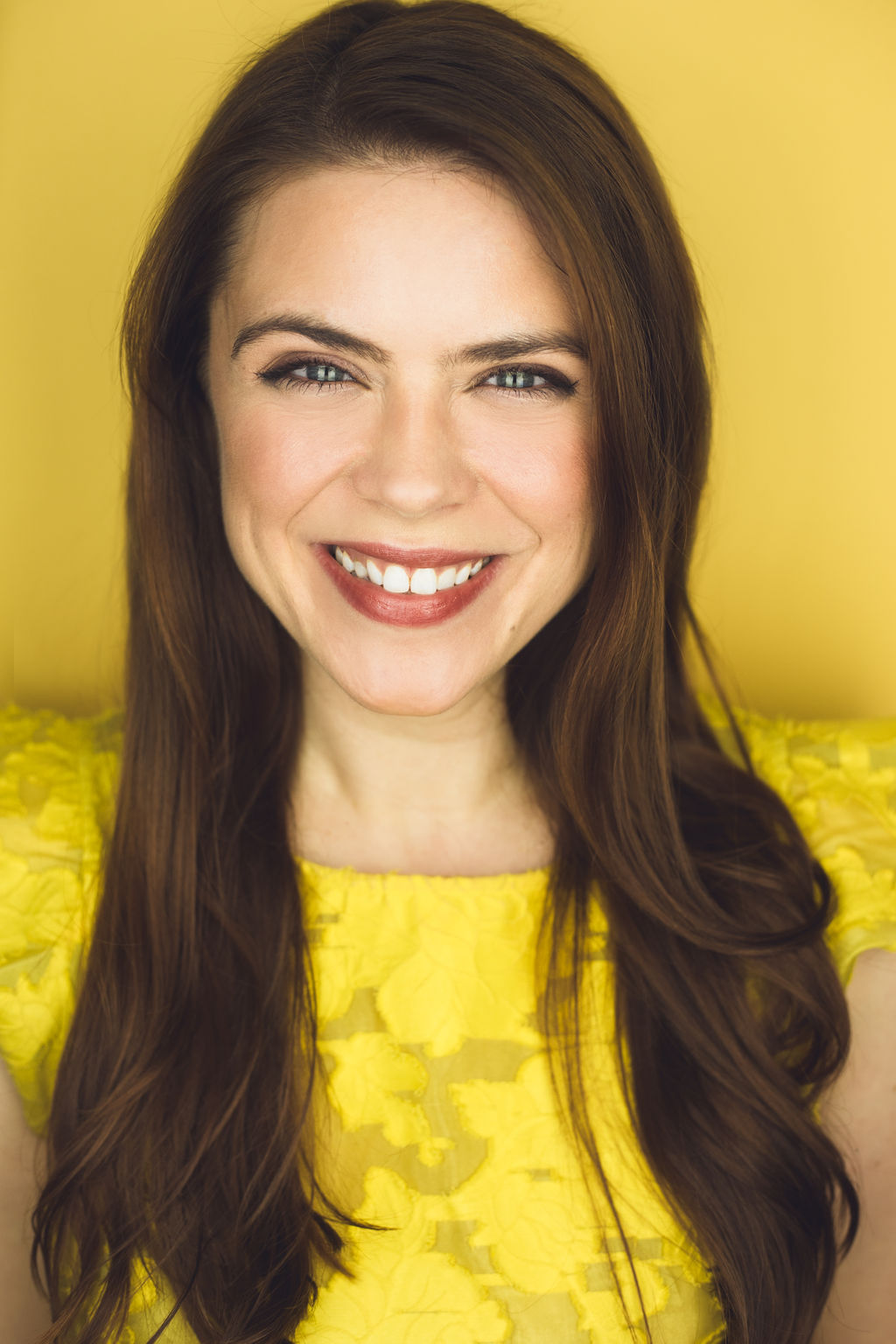 Give the gift of yoga or a workshop with a gift card!