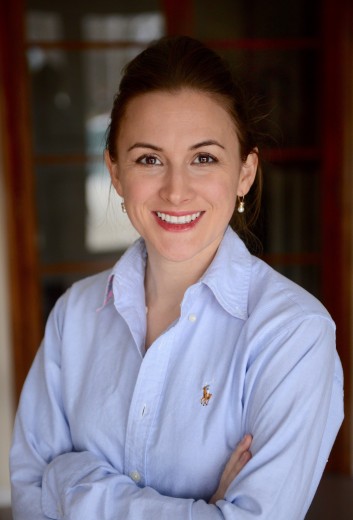 On this episode of “Yoga| Birth|Babies,” I speak with founder of Birth Monopoly and co-creator of the Exposing the Silence Project, Cristen Pascucci.  Cristen and I have a lively conversation about informed consent and implied consent in maternity care.  This episode reveals what your rights are as a pregnant and birthing woman.  Did you know you can refuse routine interventions and ask for more clarification on the risks and benefits of these interventions? Feeling more involved in the decision making of one’s birth experience has shown to leave the mother feeling more positive about her birth.  Please take the time to listen to this talk to better support yourself and your family.

Cristen Pascucci is A former communications strategist at a top public affairs firm in Baltimore, Maryland, Cristen Pascucci is the founder of Birth Monopoly and Birth Monopoly’s Doula Power group, co-creator of the Exposing the Silence Project, and, from 2012 to 2016, vice president of national advocacy organization Improving Birth. She has run an emergency hotline for women facing threats to their legal rights in childbirth, created a viral consumer campaign to “Break the Silence” on trauma and abuse in childbirth, and helped put obstetric violence and the maternity care crisis in national media.  Today, she is a leading voice for women giving birth, speaking around the country and consulting privately for consumers and professionals on issues related to birth rights and options.  Cristen is also the host of Birth Allowed Radio as well as executive producer of a documentary film planned for release in 2019 to start a national conversation on obstetric violence, birth trauma, and women’s rights in birth.

Sign up for PYC Teacher’s Newsletter and receive the FREE e-book, “The 5 Most Common Complaints Pregnant Students Have And What You Can Do To Help!”

You will also receive interesting tips, videos and important information to help you teach the prenatal and postnatal students in your classes.

Stay up to date on all our Podcasts!