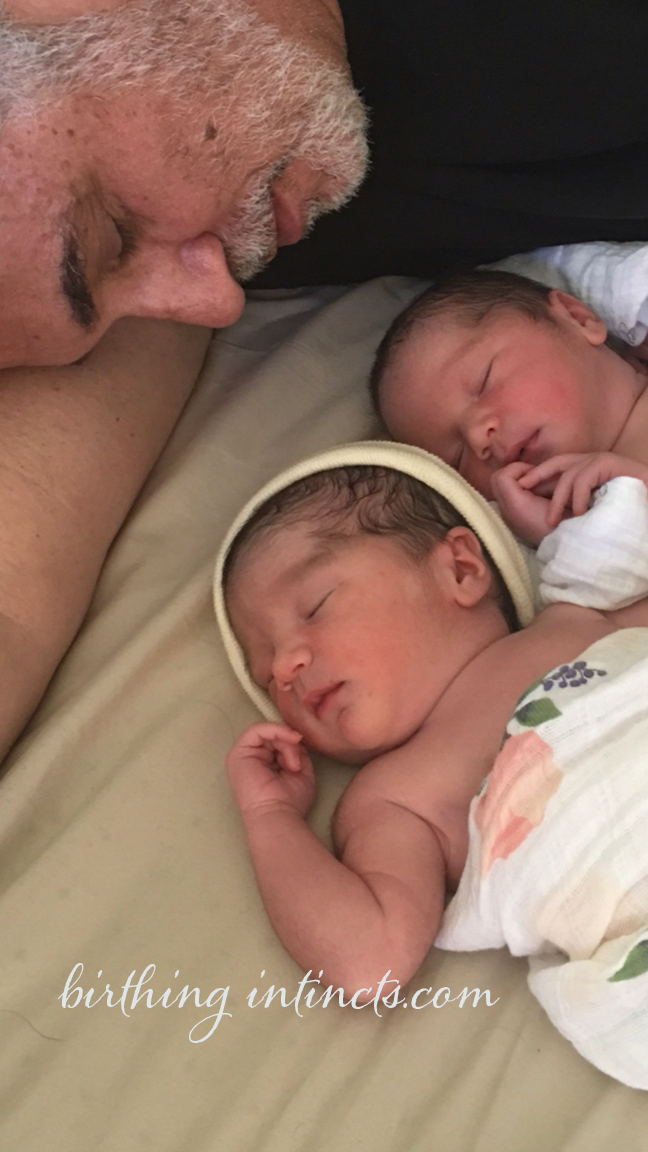 In this episode of Yoga | Birth | Babies, I speak with obstetrician, international speaker and author, Dr. Stuart Fischbein.  We speak about VBACs (vaginal births after cesareans), breech babies and twin vaginal births.  For pregnant women and birth workers, this podcast is not to be missed!

Stuart James Fischbein, MD was Board Certified in 1989 and became a Fellow of the American College of Obstetrics & Gynecology in 1990. He has been a practicing obstetrician in Southern California since completing his residency in 1986. While well trained at Cedars-Sinai Medical Center in the standard medical model of obstetrics he had the respect and vision to support the midwifery model of care and served as a backup consultant to many home and birthing center midwives for 25 years. In 1996 he founded The Woman’s Place for Health, Inc., a collaborative practice of Certified Nurse Midwives and Obstetricians in Camarillo, California.

In 2004, Dr. Fischbein co-authored the book, “Fearless Pregnancy, Wisdom & Reassurance from a Doctor, a Midwife and a Mom” www.fearlesspregnancy.net . For his efforts he has been awarded the Doulas Association of Southern California (DASC) Physician of the year award three times and was the very first recipient of DASC’s lifetime achievement award in support of pregnant women. He has spoken internationally on breech and vaginal birth after cesarean section and has appeared in many documentaries, including: “More Business of Being Born”, “Happy Healthy Child”, “Reducing Infant Mortality”, “Heads Up: The Disappearing Art of Vaginal Breech Delivery” and multiple YouTube videos discussing birth choices and respect for patient autonomy and decision making.

Dr. Fischbein now works directly with home birthing midwifes www.birthinginstincts.com and offers hope for those women who prefer and respect a natural birthing environment and cannot find supportive practitioners for VBAC, twin and breech deliveries. He is an outspoken advocate of informed decision making, the midwifery model of care and human rights in childbirth, receiving the 2016 “Most Audacious” award from HRIC and the Association for Wholistic & Newborn Health. Hear more of his thoughts and advocacy for evidenced-based, reasonable choices on his podcast at www.drstuspodcast.com. His recently published paper, “Home Birth with an Obstetrician, A Series of 135 Births” critically analyzes his home birthing statistics. Dr. Fischbein has as a goal the re-teaching of the skills, such as breech and twin vaginal birth, that make the specialty of obstetrics unique.