Stephanie Middleberg, of ‘Middleberg Nutrition’ and author of THE BIG BOOK OF ORGANIC BABY FOOD 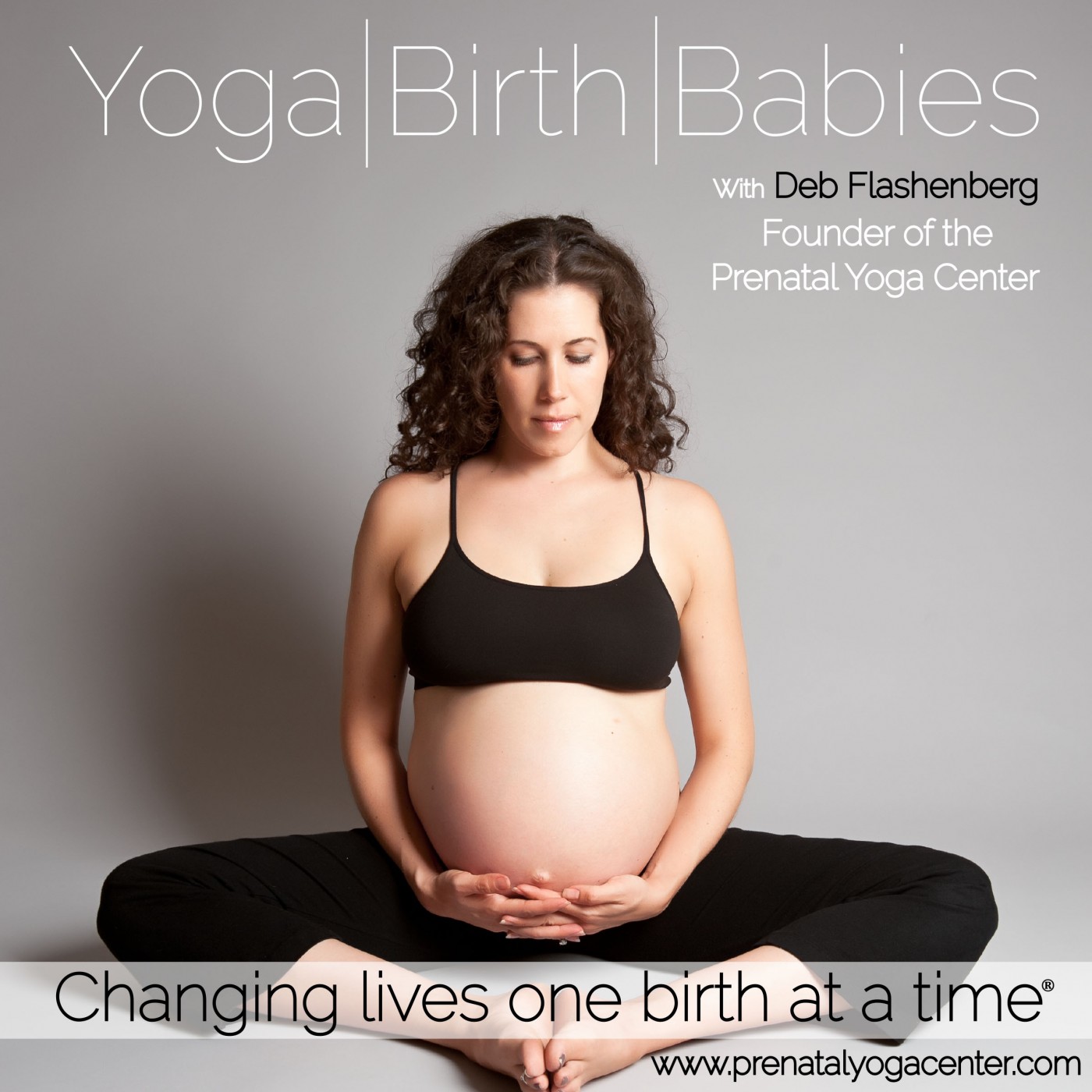 01 Apr Stephanie Middleberg, of ‘Middleberg Nutrition’ and author of THE BIG BOOK OF ORGANIC BABY FOOD

In this episode of Yoga | Birth | Babies, I speak with nutritionist and founder of Middleberg Nutrition, Stephanie Middleberg. We cover how to best support the pregnant and postnatal woman’s nutritional needs to dealing with a fussy eater. I am confident everyone will get some juicey tidbit to take away!

Covered in this episode:

*What drew Stephanie towards studying nutrition.
*The Middleberg approach to balanced nutrition.
*How/ If that approach changes when applied to the pregnant and postpartum mom, and children.
*Common nutrition errors or assumptions Stephanie sees with pregnant and postpartum moms.
*Simple changes women can make to better prepare their bodies for the demands of feeding two people.
*Examining the idea of “eating for two” people, is it causing overeating?
*An appropriate amount of weight for a pregnant woman to gain.
*Common pregnancy related problems that can be resolved by adjusting diet.
*Specific nutritional needs of the breastfeeding postpartum mom.
*Common nutrition errors or assumptions Stephanie sees parents make in regards to food choices or habits with their children.
*Recommendations for a first food.
*Setting kids palettes up for an acceptance of many different foods
*Fussy eater- what to do?
*The Big Book of Organic Baby Food: What sets this book apart from other baby food books? What do you want your readers to come away with?

About Stephanie
Stephanie Middleberg, MS, RD, CDN
Stephanie is a native New Yorker who earned her Masters in Clinical Science and RD at New York University. Her innate ability to zero in on individuals’ key food triggers has led to ongoing relationships with thousands of clients, editors, and publications, making her one of the city’s most sought-after health experts.

Recently, Stephanie has been invited by the 92nd Street Y to curate their world-renowned nutritional and wellness speaker series. At the 92Y, she will design hands-on workshops to apply what was learned in lecture into practice. Middleberg Nutrition dietitians will also provide Nutritional Group Sessions at the May Center for Health, Fitness, and Sport.

Stephanie is consistently featured in top tier media publications including Harper’s Bazaar, Elle, Fitness, Glamour, Shape, Self, Cosmopolitan, Women’s Health, Marie Claire, Redbook, Good Housekeeping, Women’s Day, and MSNBC.com. She is also a member of Cosmopolitan’s Health Advisory Board and serves as the magazine’s nutrition expert. She has made appearances on major television networks including ABC’s Good Morning America, CBS, and Fox. When she isn’t working with her clients or media outlets, you can find Stephanie jogging with her husband and son, traveling, or concocting recipes in the Middleberg Nutrition Test Kitchen.