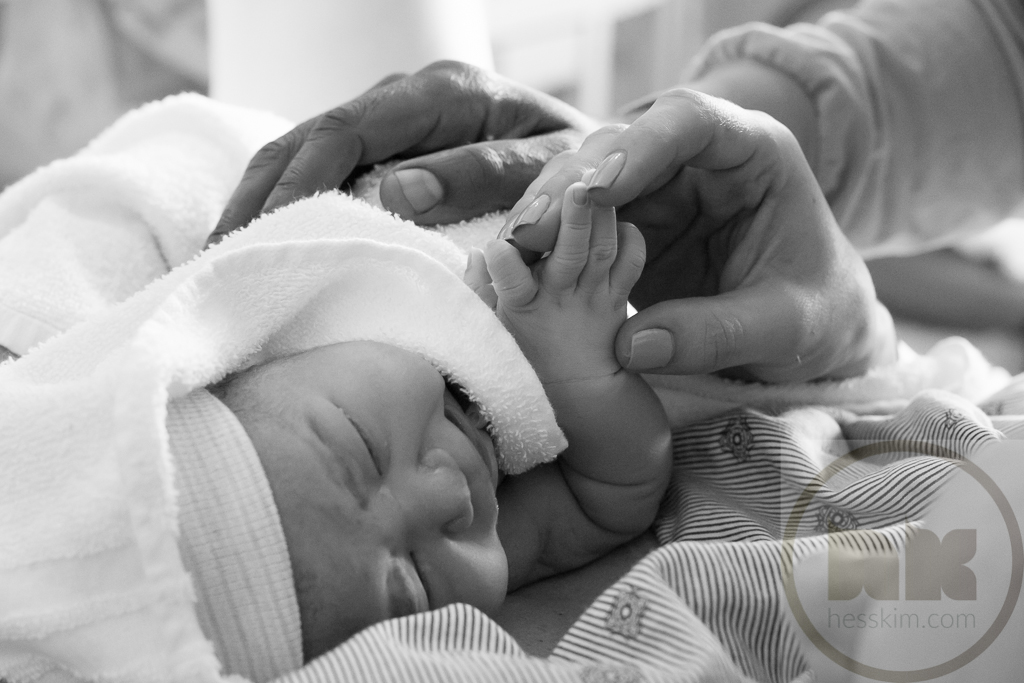 Is the Natural Birth Community Doing a Disservice to Expectant Mothers?

A student approached me last week very upset and rather angry.  She said she felt betrayed and let down by what she called the “Natural Birth Movement”.  She went on to tell me about her vast preparation for labor: she read all the books, went to prenatal yoga classes and a lengthy childbirth education class, carefully picked her care provider and doula and still suffered through hours of labor to end up with a birth scenario unrecognizable from her original vision.

Through her tears, she explained, so many of the books and teachers she talked to inspired her to have confidence in her body, proclaiming her body is made to birth, physiologically- without drugs- if she desired.  With all her learning behind her, she said she went into labor, ready like a warrior to open her body and welcome her baby, but ended up facing hours of labor with little progress and battling pitocin induced contractions that wore her down.  She knew labor would be hard, but she didn’t expect it to beat her down.  After a few quiet moments, she softly said, she felt like her body failed her and she herself is a failure.

My heart broke for her and the many other women who have said and felt the same way.  Tenderly, I told her, she is not alone in this experience and there is nothing about her or her body that is a failure.  Birth is its own wild ride.  While I don’t believe birth is inherently dangerous or a state of illness, it is a state of great unknown.  Even with well thought out birth plans and a deep commitment to preparing for the event, ultimately, one needs to be ready to abandon the plan if the birth takes unexpected turns.  There were many things out of the control of my student that lead to her difficult birth, not only was her baby entangled tightly in the umbilical cord, the baby had a compound presentation, meaning the baby’s hand was resting on its head making progress much slower.

Personally, my first birth was so far from what I had envisioned.  It took hours and days for my son to finally arrive.  At many points, I was in such disbelief that I could go on and angry that my body was not “performing” as I thought it would.  When pregnant with my second child, I faced massive fear about repeating that first experience.  This fear, even when dissected and discussed with my midwife and husband, didn’t completely dissipate until well into what turned out to be a rather speedy birth.

I understand and hear what my student was saying about feeling betrayed by the natural birth movement, her body did not open as she had been told it could.  But we cannot disregard the message from the natural birth movement.  Without the strong voice of women such as Ina May Gaskin, Penny Simkin, Pam England, Deborah Pacalli-Bonero and Dr Sarah Buckley, women may only hear from the traditional medical model that does not support a woman to explore her ability to birth from within.  Our medical model alone is clearly not working when the infant and maternal mortality rates are on par with Slovakia and our intervention rate and cesarean rate continues to rise.

Maybe what does need to be discussed and emphasized more is the variations of birth.  Birth can be very hard for many women or quick and wild, or even “orgasmic” for others.  One thing, I believe most birth workers can agree upon is that each birth carries its own unique story.  I was recently interviewing Pam England, author of BIrthing From Within.  As a midwife, she was dumbfounded even with all her vast knowledge, that her first birth ended as a cesarean.  Pam realized that we need to move away from what she calls “magical thinking” in terms of birth and embrace that even with extensive preparation, birth will have fear, pain and a very unknown path.

So here I am as a proud member of the natural birth movement, encouraging women to keep learning and believing in themselves and their innate power.  But to also respect the even stronger power of birth and the will and needs of your body and baby.  No matter how you choose to birth, or how your birth ends, you are not a failure- you are a strong and capable woman who is now a powerful mother.

PrevPreviousDoes Birth Happen In the Brain?
Next6 Is the New 4Next